This page collects the works of a long time music collaboration, 18 years now, which have been mainly self-released as cdr or as mp3 and then played live. Each work represents a continuous evolution process both from the aesthetics side than from the definition of a composing and performing dimension. The general perspective has always consisted in the effort of creating a dialectic relationship between the music materials and the instruments used, which has requested a great stress on the performing side.

Click on the image to watch, read and listen each single work: 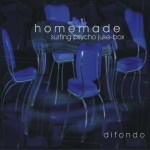 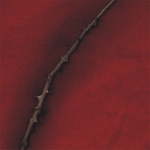 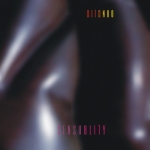 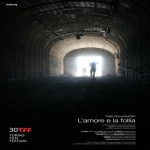